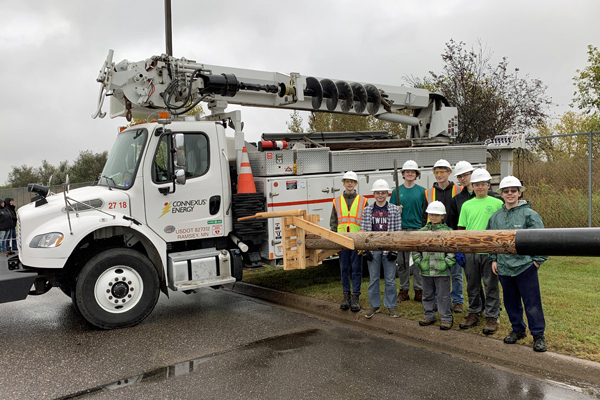 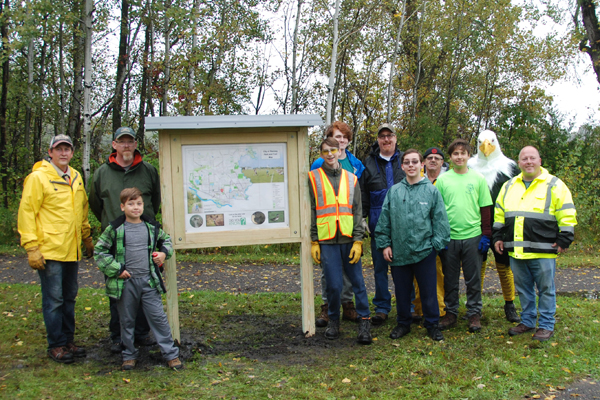 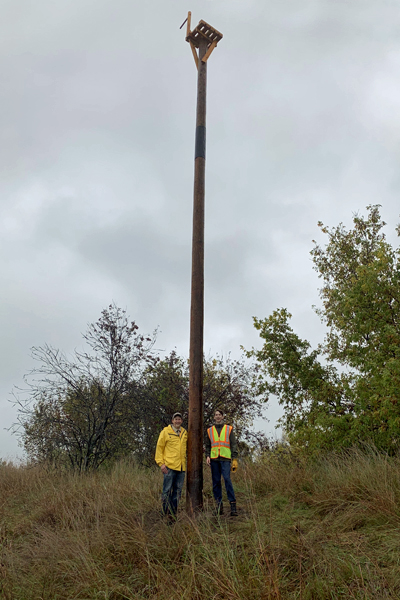 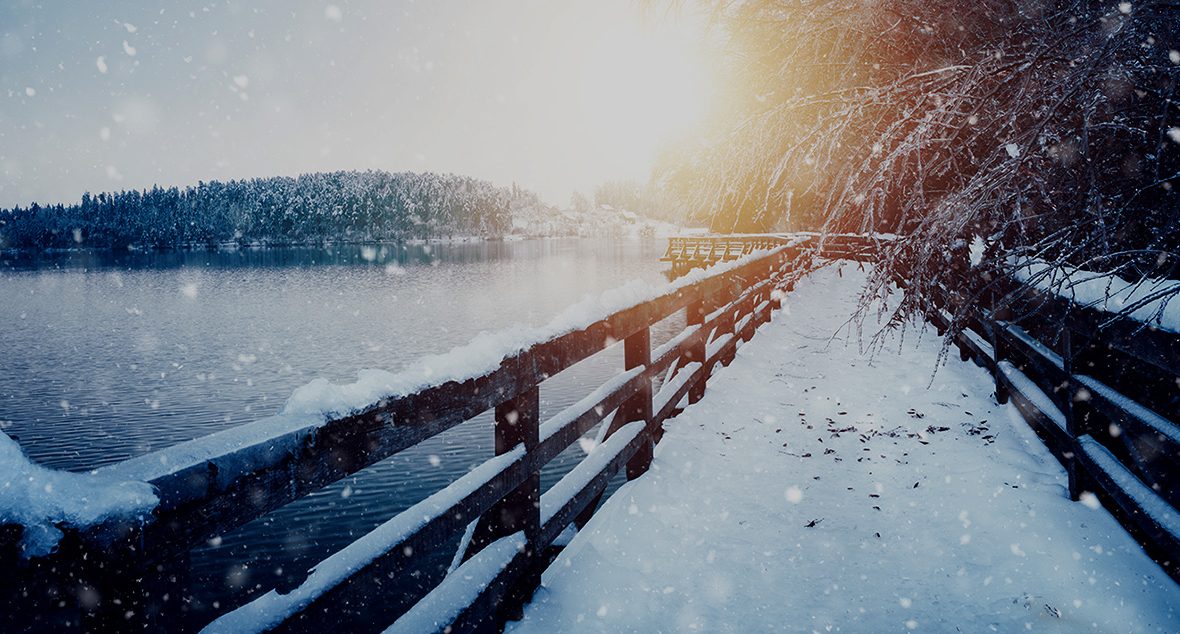 There’s good news for Connexus Energy members. There will be no rate increase in the coming year.

While other neighboring utilities are looking at increases, the Connexus Energy Board and employees continue to find effective ways to contain costs. We are doing this while still maintaining a distribution system that is highly efficient and reliable. Our stable prices are due in large part to our operational excellence that is backed up by our bigger projects like AMI automated meter reading, Wi-Fi thermostats, and distributed generation. These new initiatives are helping us to reduce costs; and, in turn, we are able to pass on the savings to our members. 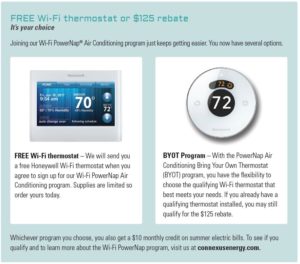 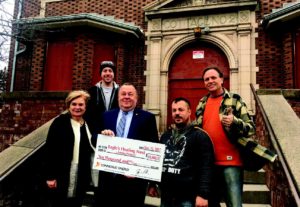 Thanks to a lot of help form the community, Cottage #2 on the grounds of the old Anoka State Hospital is now open and home to at-risk veterans. Senator Jim Abler, a key supporter of the project, gave a big thumbs up when Connexus Energy CEO Greg Ridderbusch presented a $10,000 donation to the Eagle’s Healing Nest. The non-profit group is working to turn historic buildings into housing for vets.

Energy Efficiency: Tip of the Month

Looking for an easy way to make your home cozier? Try using an area rug to increase the insulation levels of your floors. Area rugs are stylish and can keep cool air from entering through your floors. Your toes will thank you! 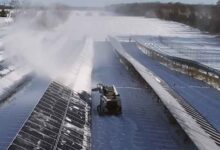